The unique fashion show, which took place in the very heart of Prague, was literally a celebration of life. Natali Ruden introduced her new collection L’arte di vivere in the Neo-Baroque hall Boccaccio. The whole fashion show was inspired by a motto,” It is better to regret we have experienced something rather than regret we have experienced nothing”. On that evening gorgeous outfits were complemented by exclusive jewellery by Inbar Diamond Center. Fashion and jewellery are a match made in heaven, they accentuate the personality of each woman, her nature and beauty.

After a successful fashion event, MY WAY, which took place on the of 14th January in Forum Karlín, Natali decided to introduce a new collection which was made of sumptuous materials and the event became a magnificent multimedia show.

The whole event was presented by the well-known host, Jan Čenský.

The event was attended by many reputable personalities and celebrities who cooperated or have cooperated with Natali. People from the music, film and theatre industry or any other important industry. 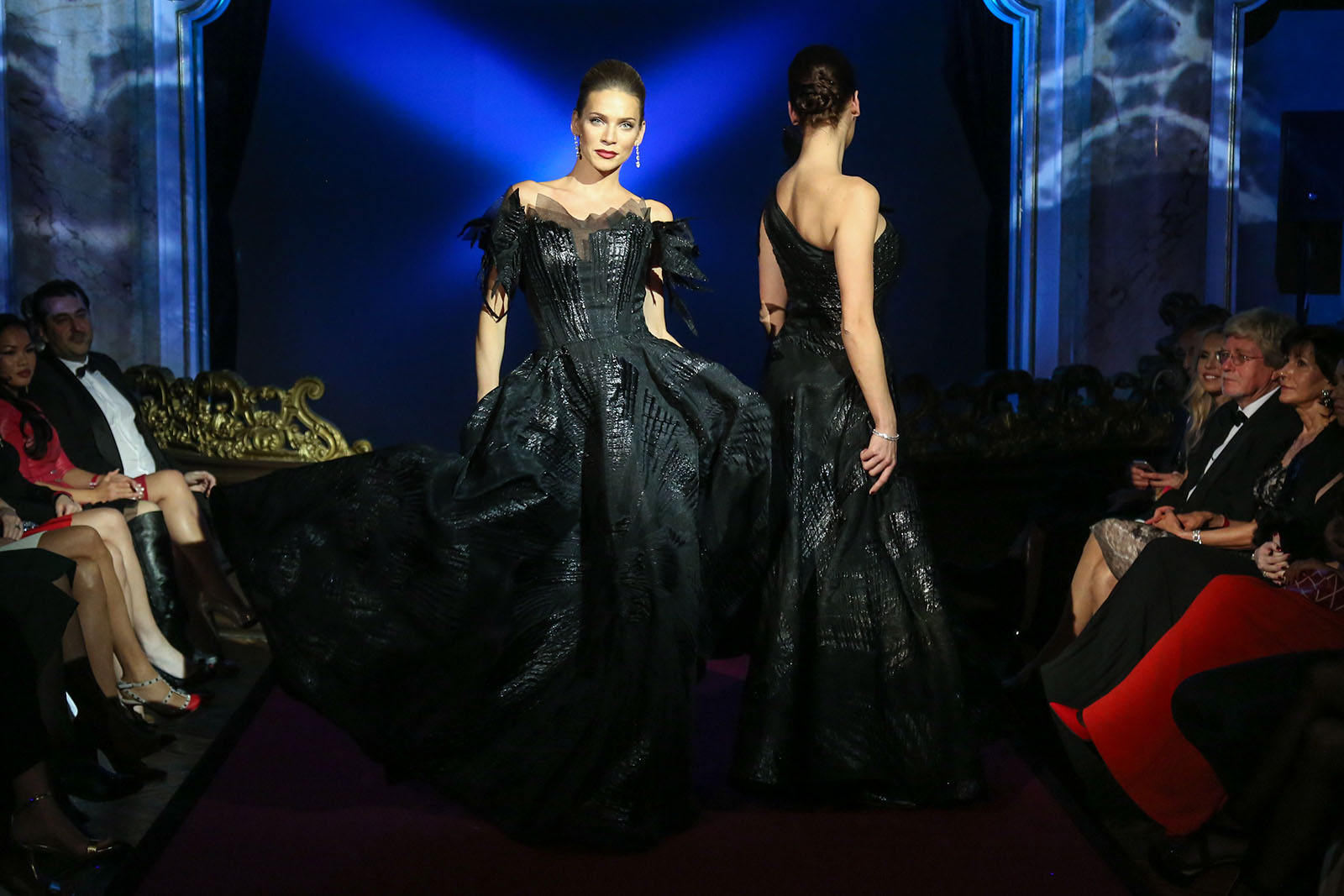 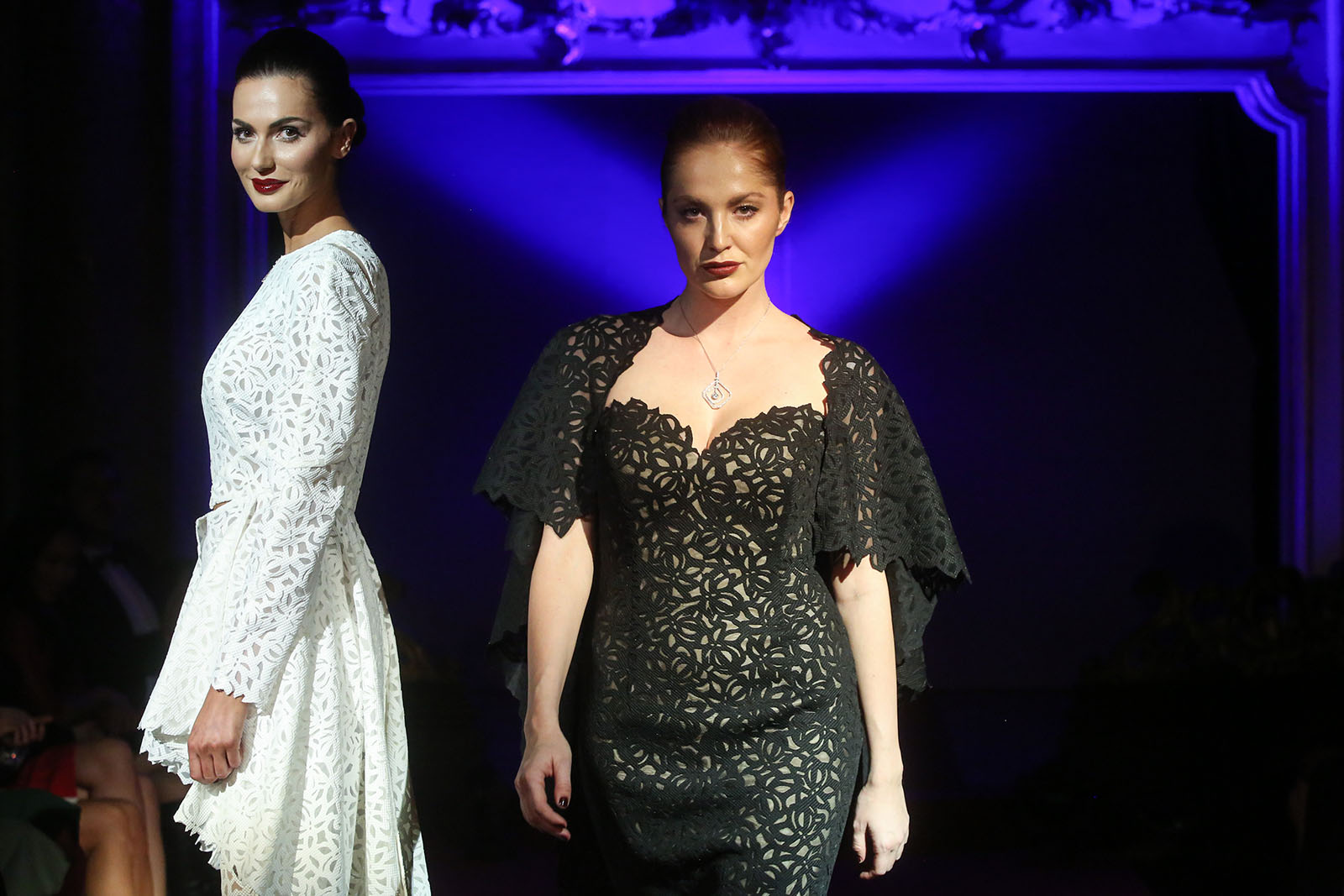 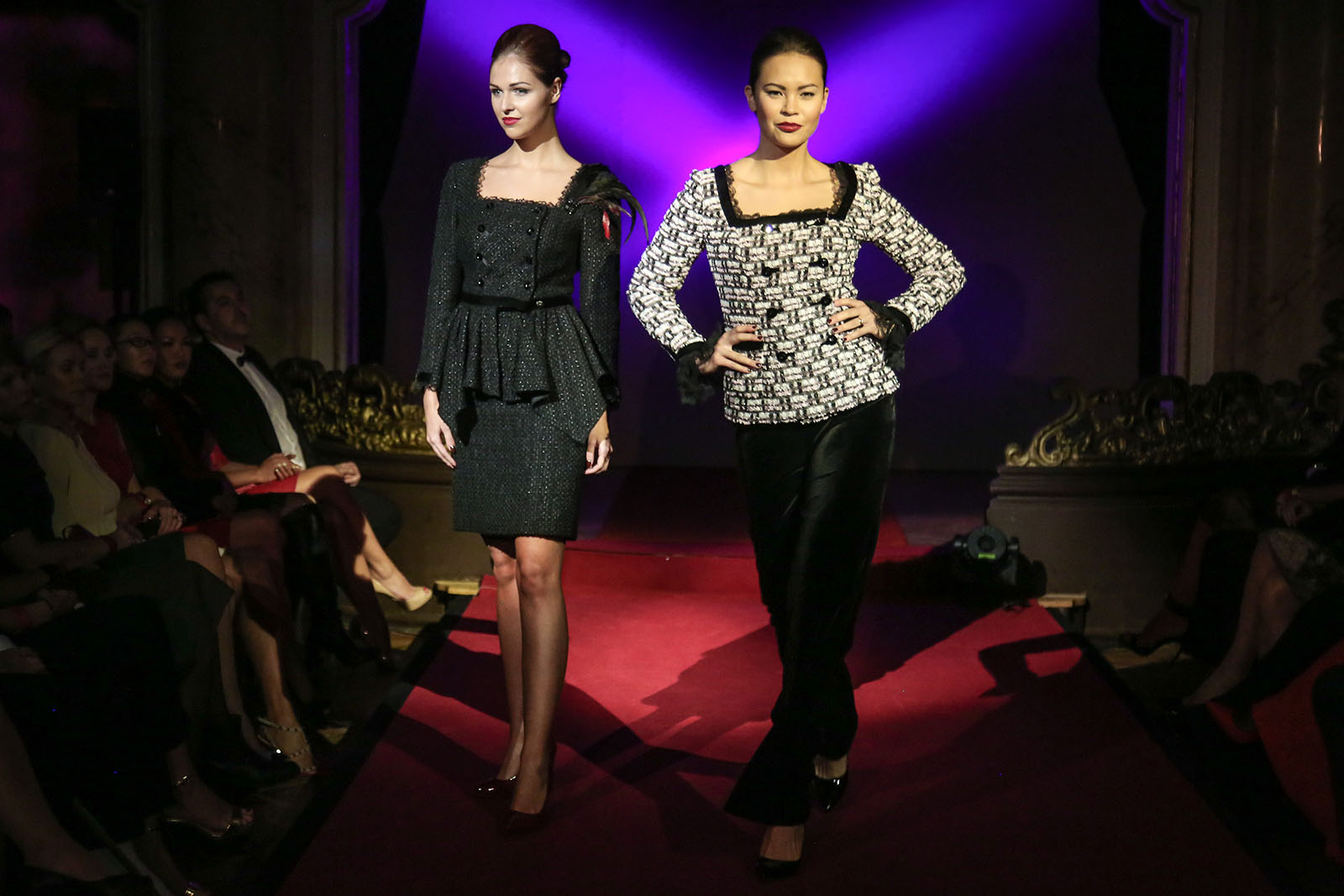 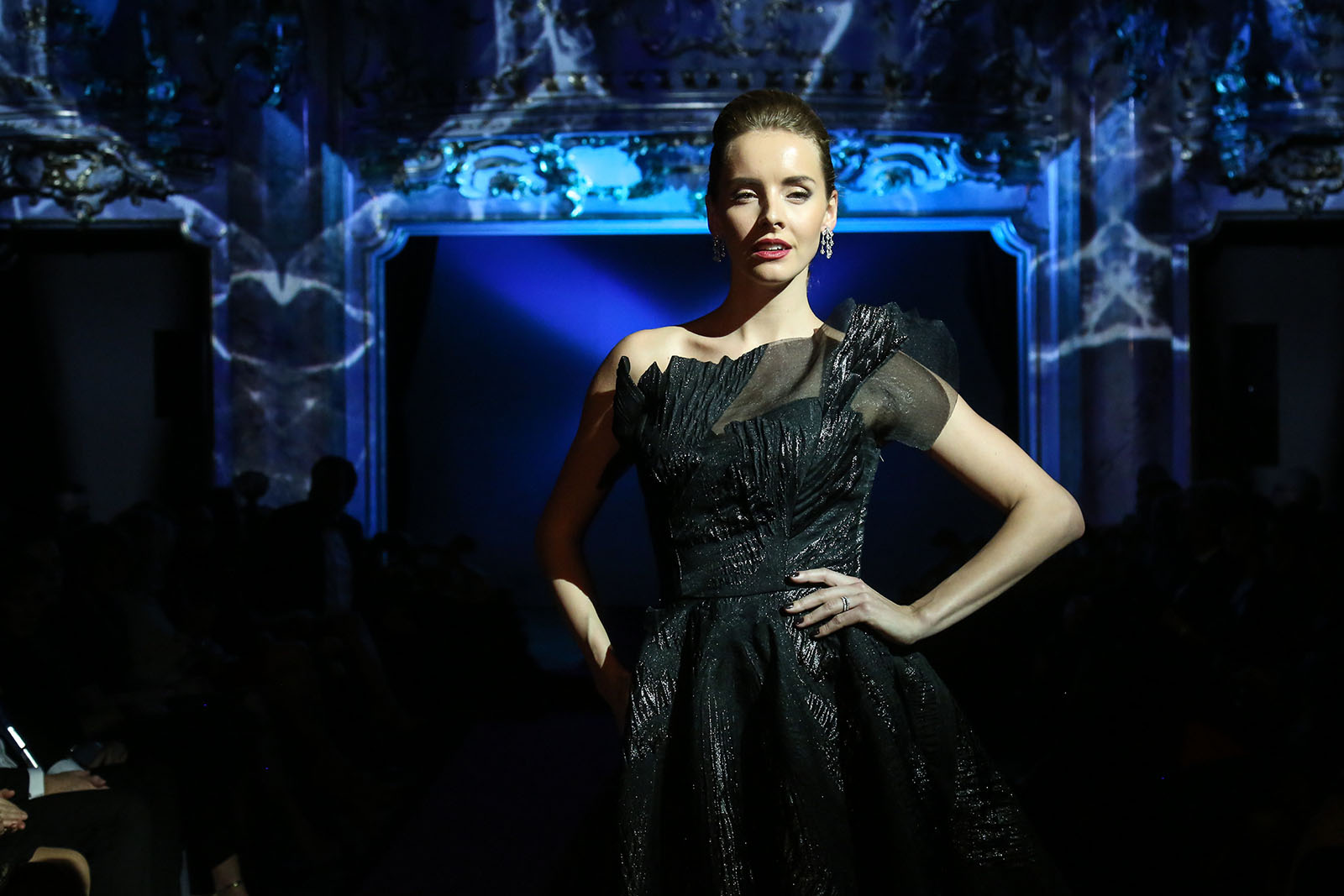 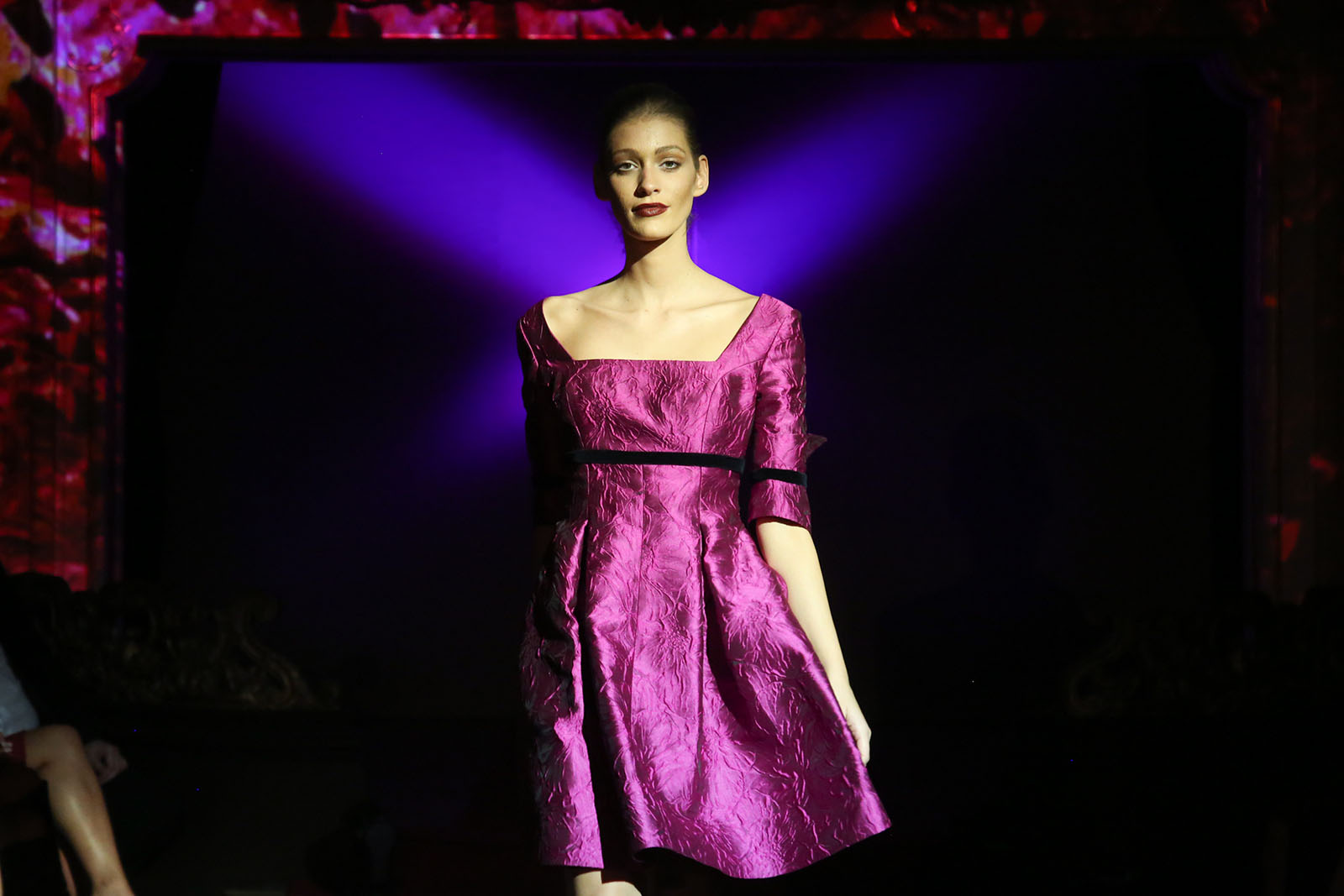 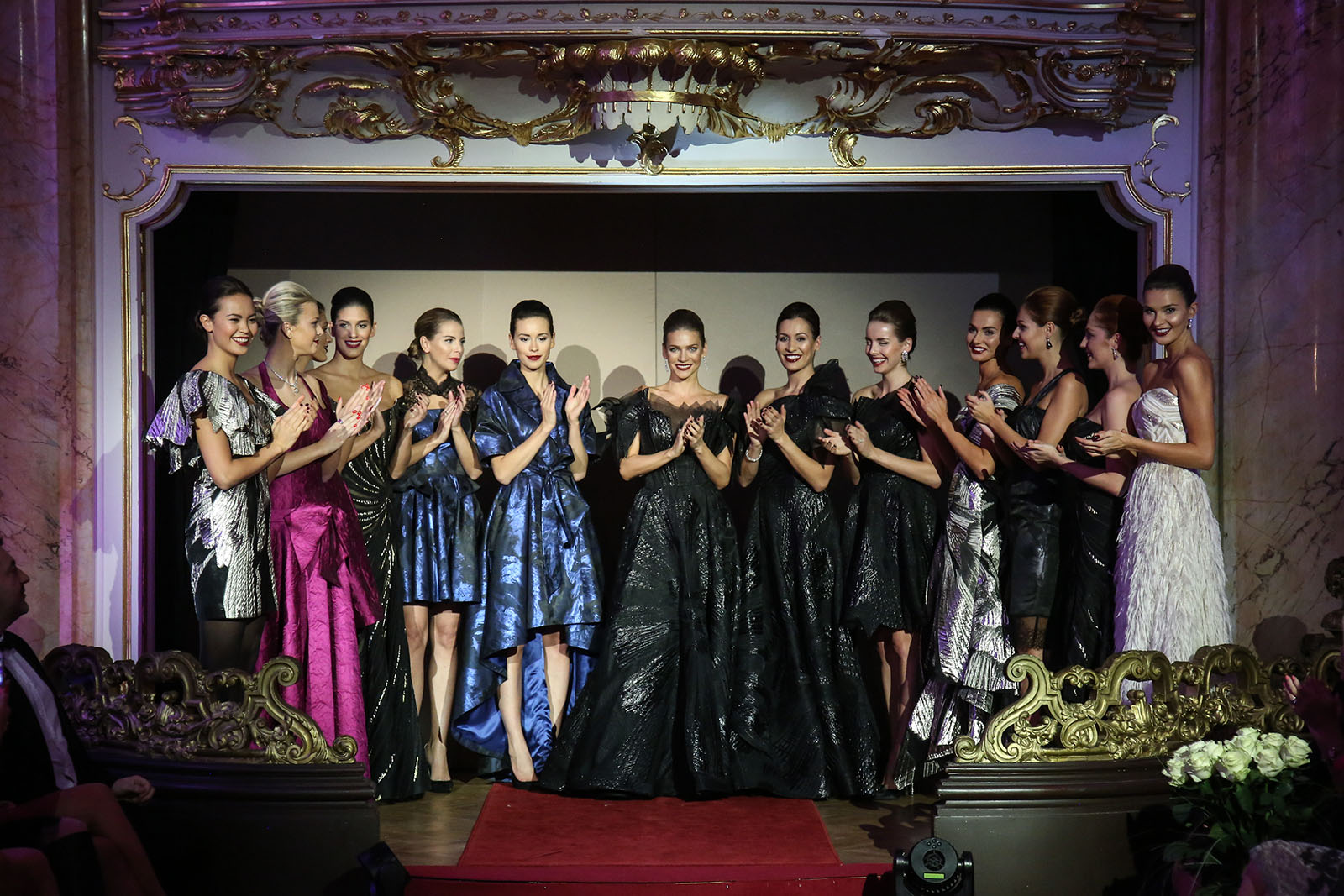